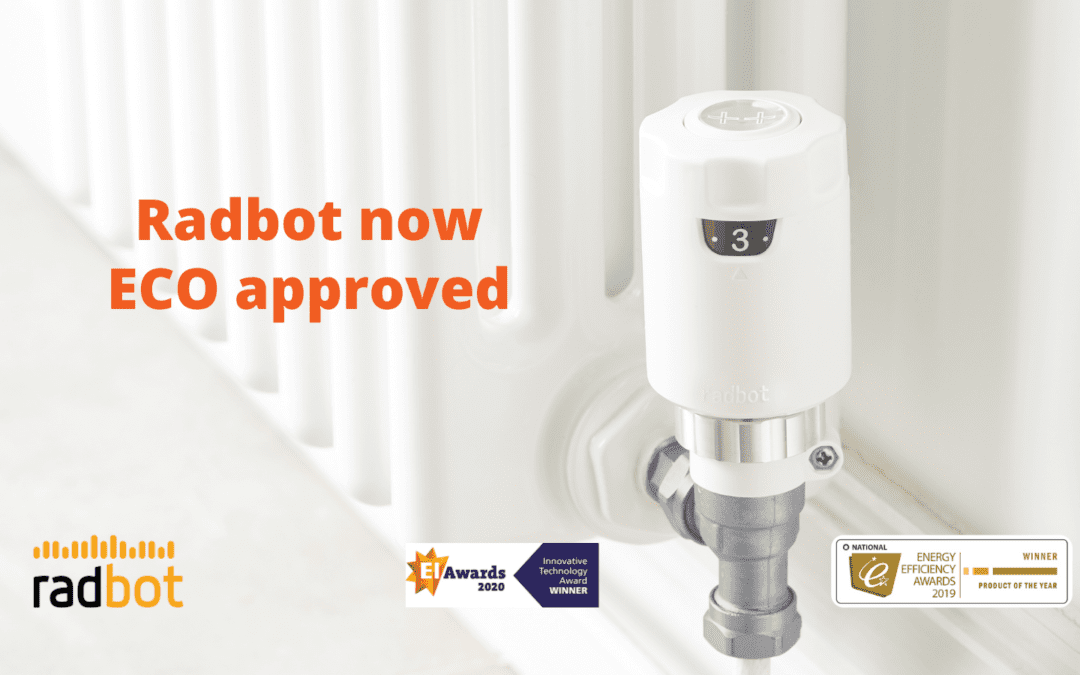 Vestemi’s smart heating control, Radbot, has now been approved by energy regulator, Ofgem, for use under the energy efficiency scheme, ECO (Energy Company Obligation). Radbot was selected in June 2019 as one of just five new technologies to be trialled to support... 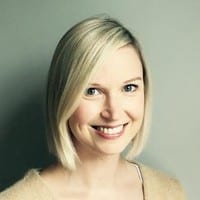 We’re delighted to announce the appointment of Erin Ericson as CEO to drive the continued growth of its award-winning flagship product, Radbot, a smart heating control that detects and predicts occupancy to automatically heat each room when you need it and lower... 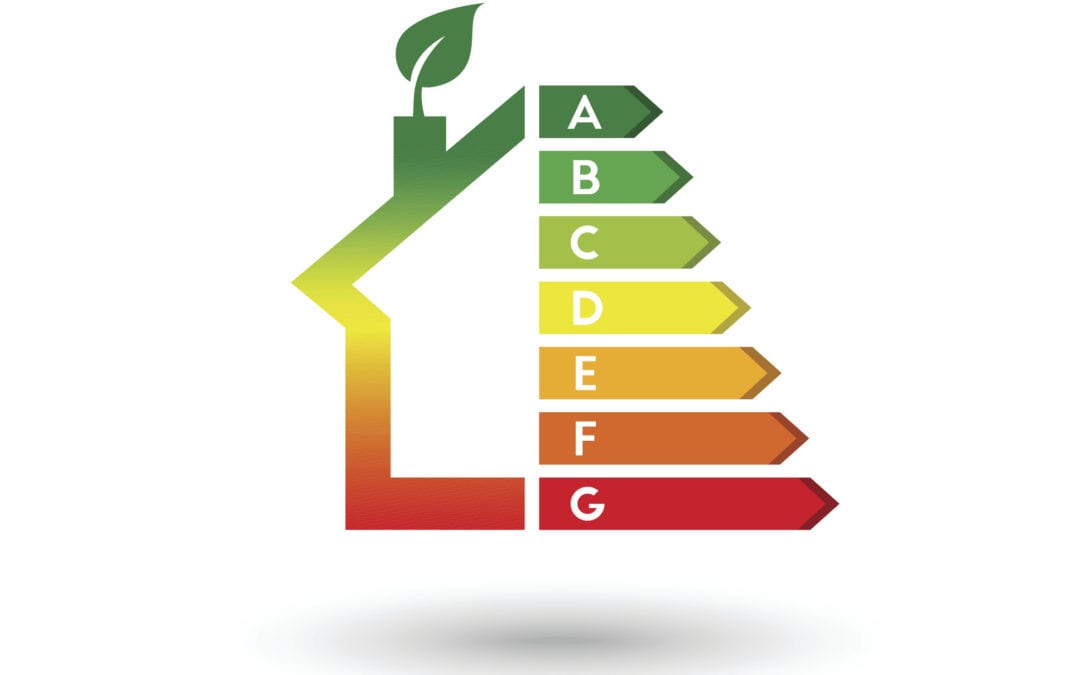 Increases score by 2-3 points Clean tech specialist, Vestemi, has today announced that its smart heating control, Radbot, is now SAP accredited in the Time & Temperature Zone Control category and live on the SAP register. On average, Radbot increases a property’s... 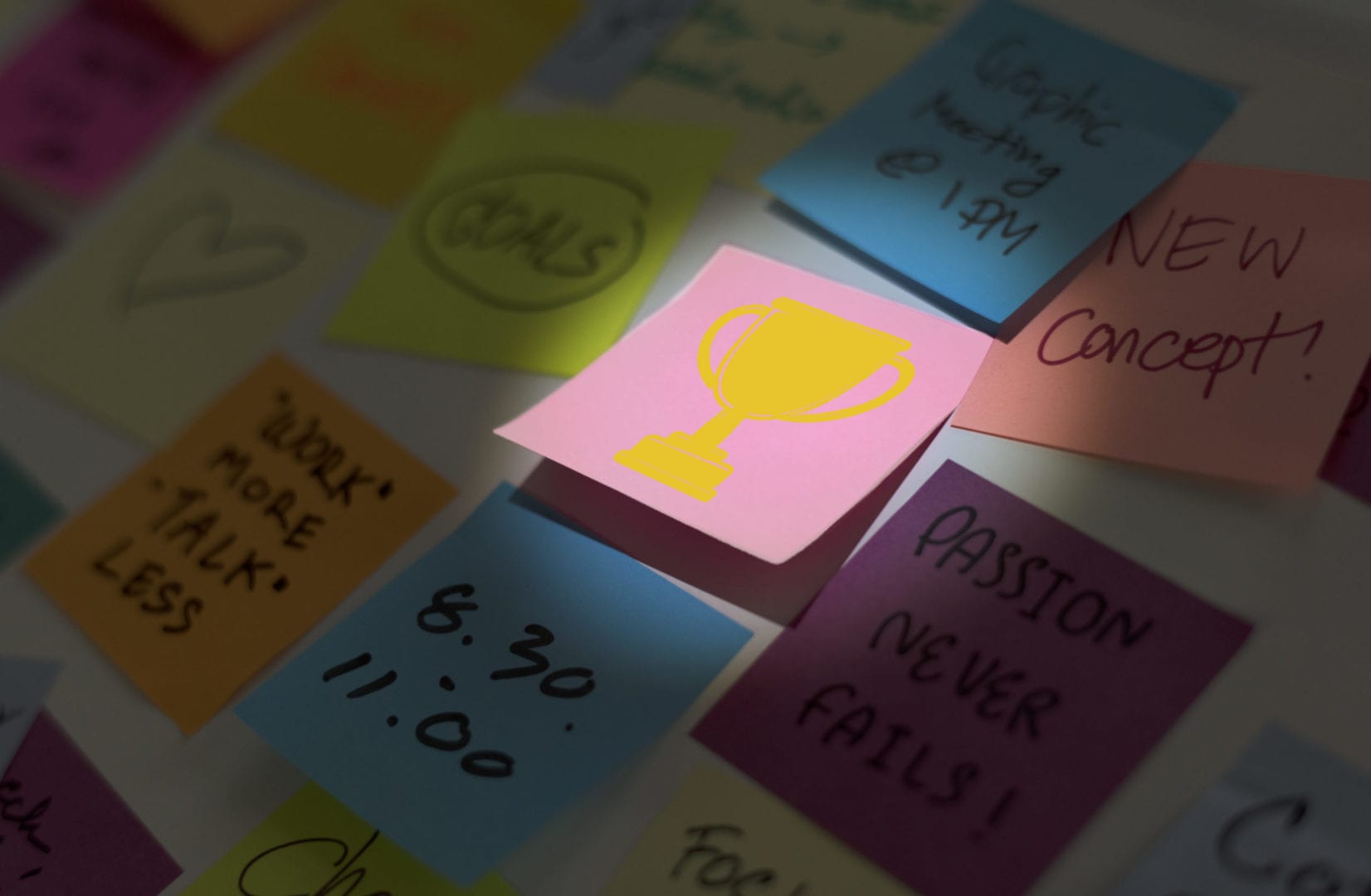 It’s been an amazing few months for us! Radbot has been shortlisted for 5 key industry awards in categories ranging from tech, energy, sustainability and innovation. Making so many shortlists is great recognition that Radbot is an innovative, sustainable and effective... 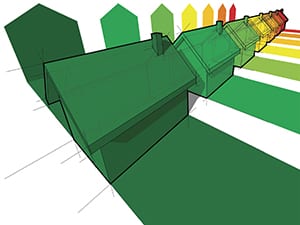 A major change to the way heat homes and building is needed, says CEO, Erin Ericson Over the past two decades, the heating industry has gone through significant change. With the introduction of adjustable manual radiator valves and then the smart heating revolution... 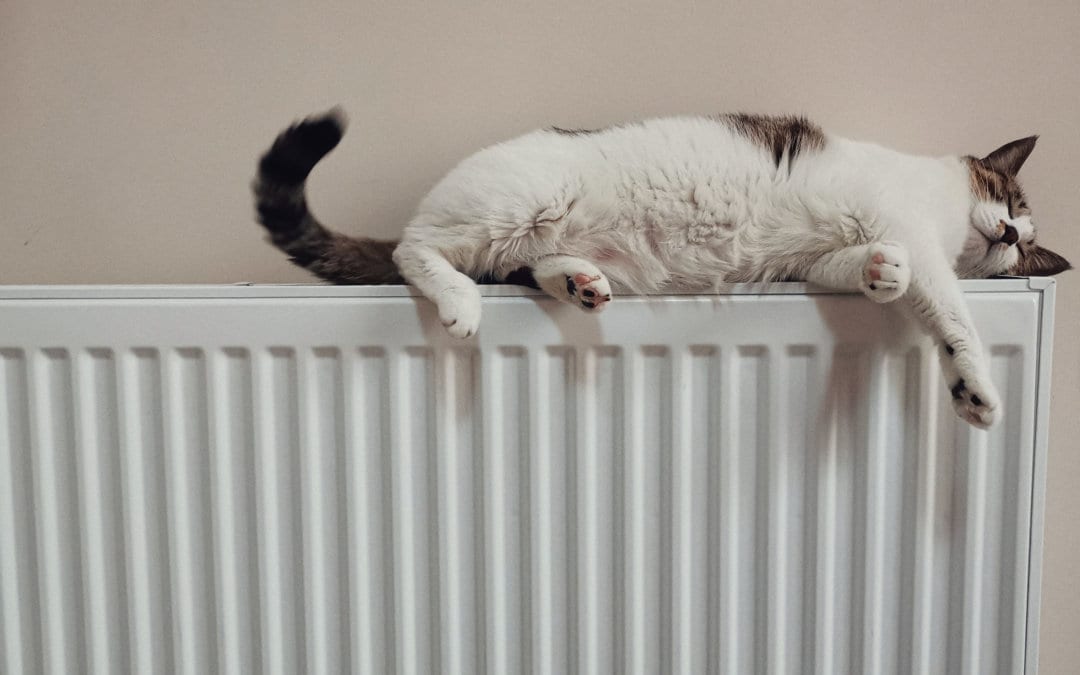 125 Installations across the UK now complete In September last year, we announced that we were one of the first energy innovators to be selected as part of Ofgem’s ECO3 trial to improve energy efficiency and reduce fuel poverty. Since then, our team has travelled...
« Older Entries